After the semi-disaster of last night, I got to a safe wall and re-painted this piece how I want it to look…..

Shall have another go at “Streeting” it soon. 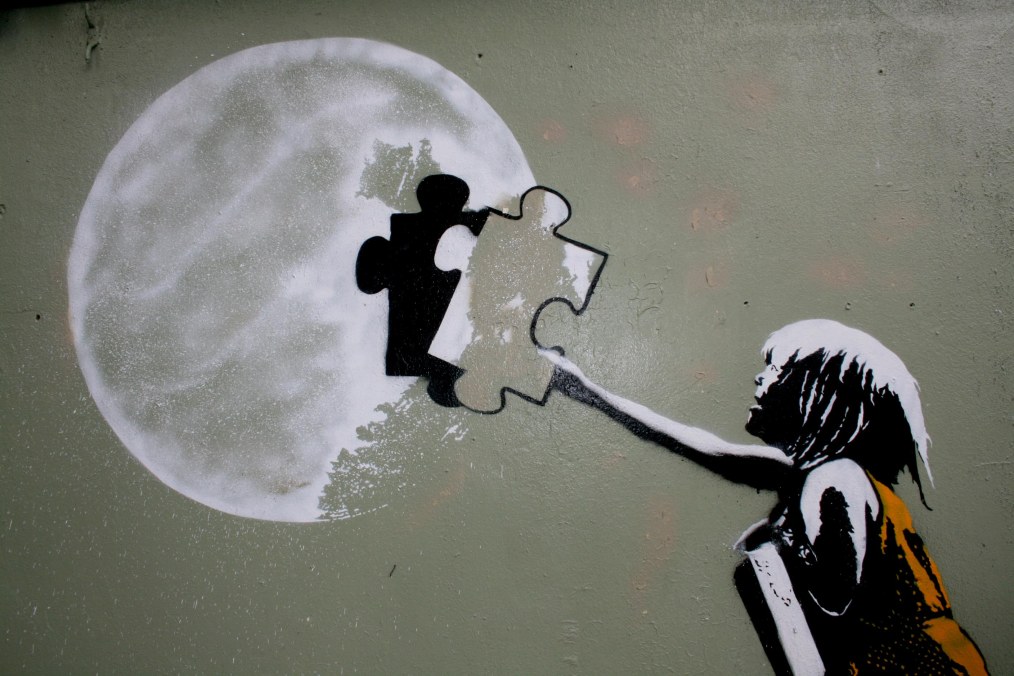 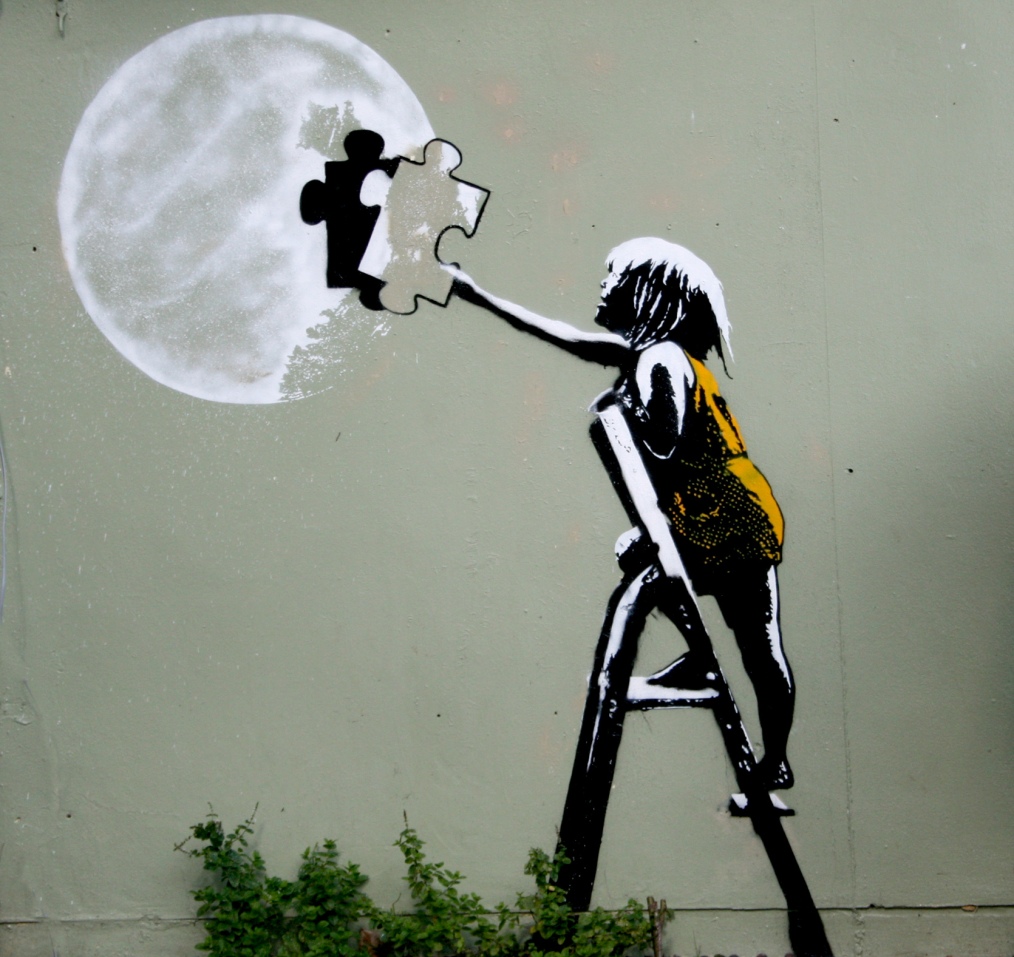 Found a lovely wall to paint last night only to find out afterwards that my camera is knackered, hence the dodgy out of focus pictures.

Went back this morning, 6 hours later to get some better shots and found this clown getting ready to board it up (I thought Ashley Cole might have had enough on his plate already).

Not only that, but from the bit I could see it looked like it had already been dogged with a tin of white paint…. Now it’s not so much the damage or the attempted protection that bothers me so much, I understand this is all part of the game. It’s the speed with which these things occur now and the fact that I can’t get over the thought that someone just happened to be walking by on their way to work and had a tin of white paint about their person, and took such offense to my piece that they felt it appropriate to show their disgust in such a forthright manner……. Bloody Vandals..!!